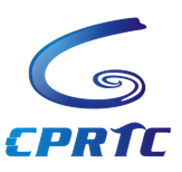 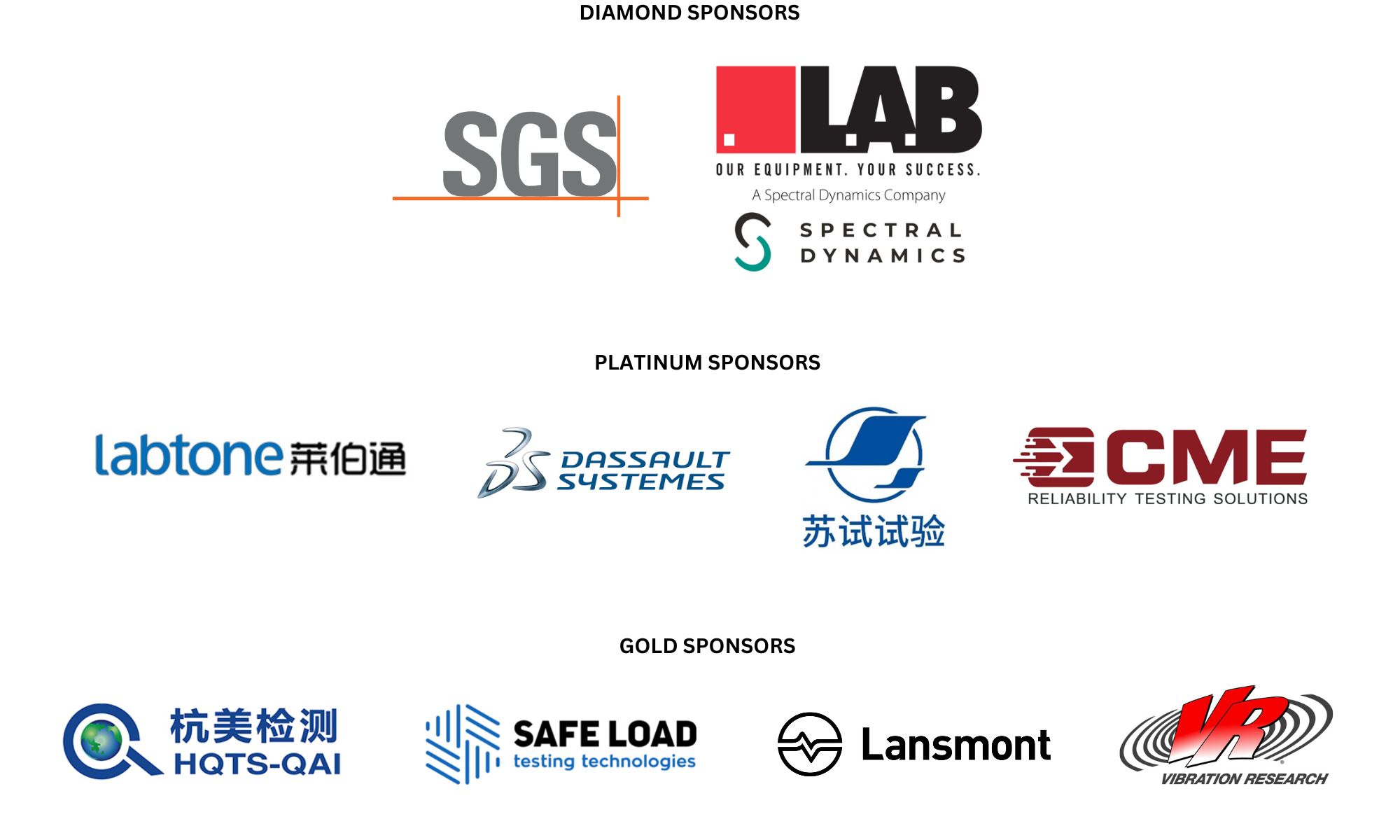 Transportation & accommodations are not included in the following rates:

The "2022 ISTA China Packaging Symposium" exhibition will be held simultaneously with the symposium.

Please contact the Symposium Team to participate or reserve a hotel room:

Registration upon arrival at the hotel and 48-hour Covid negative result. Scanning health code, setting up multiple disinfection points and wearing masks during meetings. Persons in medium and high risk areas are not allowed to participate in the meeting.