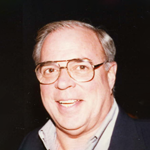 In 1999, the ISTA Educational Foundation (ISTAEF) established the R. David LeButt Award after the untimely death of Dave LeButt, an ISTA officer. Recognizing a need to honor a friend and colleague who participated in, and realized, the importance of a packaging education, the Board of Directors created the award to recognize educational contributions in transport packaging.

The ISTAEF honors members of our community by awarding the prestigious R. David LeButt in recognition of excellence and continuing education in Package Design & Testing. The award resides at Georgia-Pacific‘s Innovation Institute in Norcross, Georgia where Dave worked. 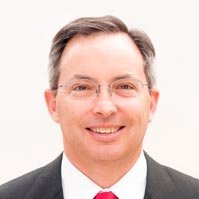 The ISTA Educational Foundation (ISTAEF) is thrilled to announce Paul G. Russell as the recipient of this year's R. David LeButt Award, which honors packaging professionals for their excellence and continuing education in transport packaging.

Russell holds over 27 U.S. patents and has lectured at numerous industry conferences, symposiums and college universities. A graduate of San Jose State University, he began his career as a materials handling engineer at Northern Telecom and a package design engineer at Tharco. He later held various positions at Hewlett-Packard, where he worked for 18 years and then served as the director of global packaging and head of Americas logistics and director of global packaging for Life Technologies. For nearly 11 years, Russell served as director of device packaging for Amazon's Lab126 from which he retired in early 2021.

Russell has had a tremendous impact on packaging education in the U.S. over the course of his career. Early on, he joined and later chaired the Packaging Industry Advisory Council (PIAC) at San Jose State University and was instrumental in both student instruction and in securing support for the relatively new packaging program. He served a similar role as chair of Cal Poly State University’s Packaging Program Advisory Board. He has led several cross-industry task groups researching environmentally responsible packaging and the process of collecting dynamic distribution information which has contributed to modern test standards. Russell has served as global director of ISTA and director of the Packaging Education Forum. He is a past member of the Institute of Packaging Professionals and its college of fellows.

Russell now consults on various projects in addition to running his own chili-infused olive oil business and is an active stone carver. He lives in Campbell, California, is married and has three children.

"Paul Russell has been a stalwart supporter of packaging, dynamics and education for his whole career," said ISTAEF Board of Director, Nora Crivello of WESTPAK. "He believes in the tenants of teaching and sharing information, which is so vital to our industry. We are incredibly proud to honor Paul with this award and induct him into this league of legends."

The ISTA Educational Foundation established the R. David LeButt Award in 1999 after the untimely death of Dave LeButt, an ISTA officer who participated in — and realized — the importance of a packaging education. The award has been given to 21 other professionals since its creation.

"Being the most prestigious award given out by ISTA, I am truly surprised and humbled to be included in the family of esteemed packaging professionals that I have admired for years, said Russell. "The recognition of this award is not the result of a person's solo actions but derived from the support and collaboration of family, friends, and colleagues alike." 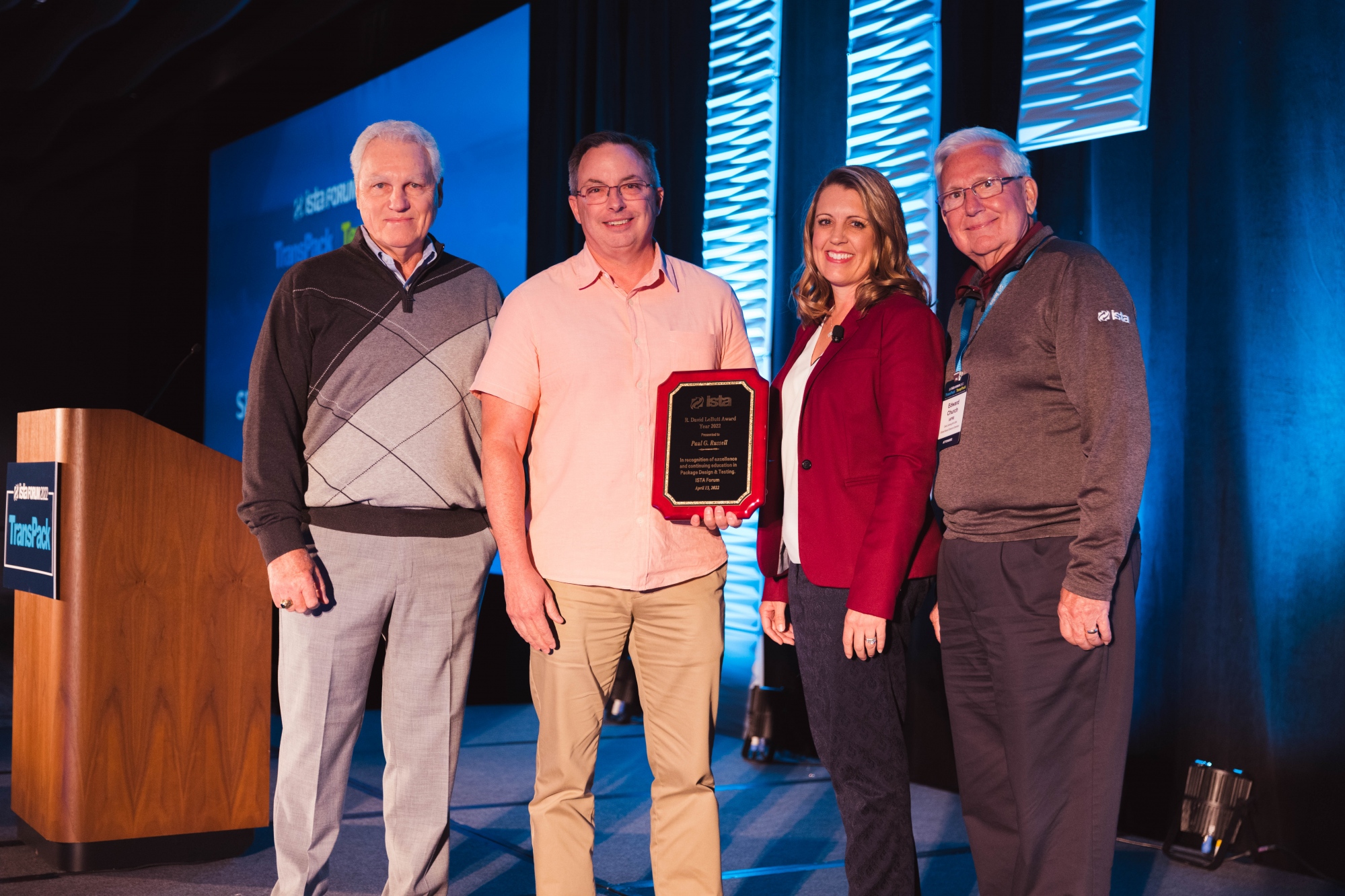 Award candidates are nominated by industry peers and reviewed by the Foundation Board Members for final selection. The selected recipient will be honored at ISTA's Annual Forum. Review full nomination criteria below prior to making a nomination. Nominations may be submitted for consideration at any time through the online form.

Any ISTA member in good standing may nominate candidates for any of the awards.